Since its independence in 1947, the fashion industry of Pakistan has evolved completely. From simple Shalwar Kameez for women and Dhoti Kurta for men to stylishly adorned Dresses and Sherwanis, Pakistani fashion is not simple anymore. Even in those times, Pakistan boasted of 4 different types of ethnic dress codes for the four provinces which could be easily distinguished in the crowd. The clothing of Pakistan has always reflected its culture of and its four provinces. 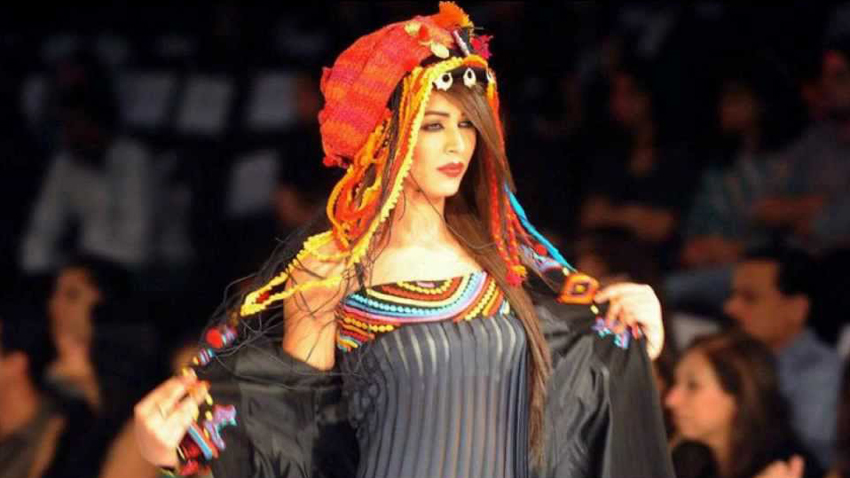 Fast forwarding to the late 90’s, I think this was the time when Pakistani fashion started to take a turn for the better. New fabric brands emerged and became distinguished among the mass of fabric brands. This was the time when the designers worked for the fabric brands, they weren’t known by names and were paid least attention. The most distinguished fabric brands in the late 90’s were Gul Ahmed, Alkaram and Lakhani fabrics. The era of 90’s is considered to be the affordable era by today’s standards and even then, only the upper middle class and the elite class could afford these brands. The fashion industry was not that brand-centric in that era, people preferred to purchase quality over brand name and refused to buy insanely expensive fabric just because it had a name in the market.

The arrival of the second millennium marked the emergence of the first batch of designers in the Pakistan Fashion World. People began to recognize the designer names. These designers brought with them, immense amounts of fashion awareness which changed the course of Pakistani fashion. From the year 2000 and onwards, Pakistani Fashion industry is developing by leaps and bounds and in the year 2017, more than 50 designers and brands are operating locally and some of them internationally as well. The Pakistani dresses are not limited to Pakistan only, they are worn and loved all over the world and are sought after. In the era of digitalization, the brands and designers introduced their e-stores and nowadays, people who don’t have time to go to malls for shopping prefer to buy dresses online.

The fashion trends of 2017 reflect the fusion of traditional Pakistani couture with modern designs and printing techniques. Digital printing technique brought a new wave in the fabric industry a few years ago and was adopted by almost every brand. In 2017 the prints are sharper, colors are brighter and the embellishments are simple or heavy depending upon the range. The heavy embellishments are reserved for formal and bridal attires only and people prefer to wear simpler semi-formal attires even informal gatherings. The traditional bridal dresses have undergone a complete makeover and the resultant product is so glorious that Pakistani Bridal Dresses are admired all over the world. 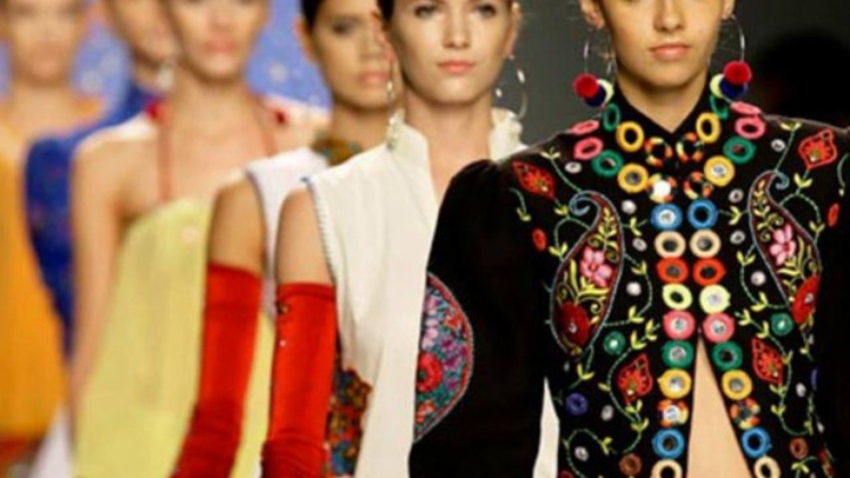 Despite being one of the hottest countries in the world, the people of Pakistan look forward to the summer season, not only because of delicious and ripe mangoes but also because more than 50 designers and brands launch their summer pret collections which are made up of Lawn Material. This material is especially suited for the hot summers and Pakistanis swarm the malls and online stores to buy these dresses. The lawn dresses are sold with high profits internationally by the franchises and the resellers both.